Each one of Media Hub’s managers – Sorin Doru and Vicențiu Neacșu – has an experience of over 15 years in media planning and buying.

Since 2006 when Media Hub inducted this market niche, its team have accumulated a robust and invaluable expertise for any advertiser who aims to increase their media ROI. 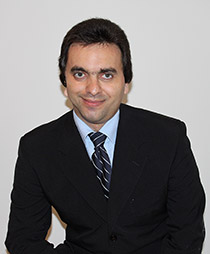 Sorin started to work in advertising in 1996 as an account executive with Publicis România. His media career began in 1999 when he joined Optimedia România as a media planner.

He stayed with Optimedia until 2006, where he was successively head of media, media director and then managing director. He left the agency world in 2006 to set up his media auditing and consultancy firm, Media Hub Consultants.

Sorin has studied marketing and communication in Romania and France.

Send an email to Sorin. 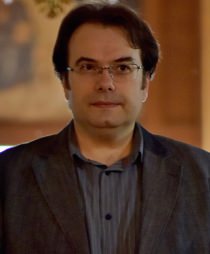 Vicențiu has joined the world of marketing and media in 1999. Vicențiu’s first stage background was in research, starting to work with Daedalus Consulting / Millward Brown as a data analyst. One year later he joined Publicis Romania as a media research manager. His second stage in the media related to planning and buying as a media planner, senior media planner and account director with Optimedia Romania, from 2005 till 2017.

He left the agency side in 2017 to start his third professional stage: join media auditing and consultancy together with Media Hub Consultants as a media consultant and auditor.

Send an email to Vicentiu.

© All rights reserved
Back to Top